Sardinia, due to its position in the center of the western Mediterranean, is very different from the rest of the country both in terms of wine and climate. The coastal areas experience mild winters with temperatures that rarely drop below freezing and hot and dry summers, characterized by considerable ventilation. In the hilly inland areas, the climate is typically Mediterranean, although due to greater distance from the sea, temperatures in winter tend to be lower and higher in summer.

The production of wine dates back to ancient times – some believe that it began with the first Nuragic civilizations in Sardinia, others believe it was introduced by the Phoenicians, who were the first to cultivate Cannonau, Carignano and Vermentino. 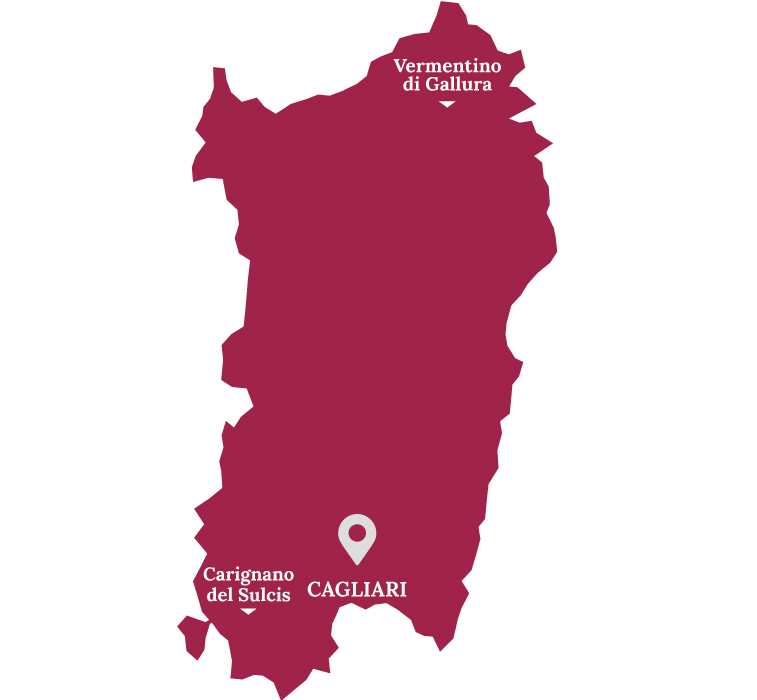 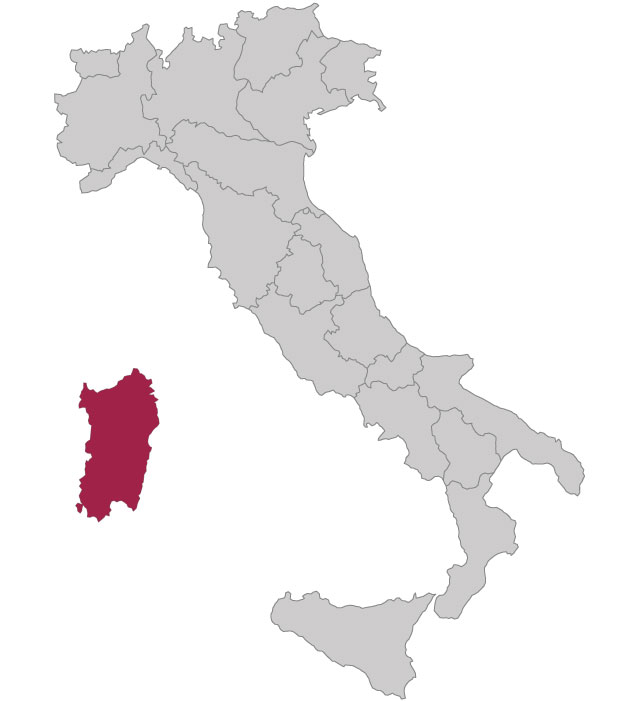 No producer in this area.