Salento is the southernmost part of Puglia: a land of extreme and dramatic beauty, which extends between two seas. A dark, red earth flooded by the Mediterranean sun. Native historical varieties grow here and old vineyards thrive, constantly at the mercy of the salty air currents from the Adriatic and Ionian seas. The surprising palette of colors and sensations of the Salento peninsula gives the wines a unique depth.

Needless to say, this new frontier of unexplored treasures could only attract the Empson family. Neil, Maria and Tara Empson have long sought the right terroir in the area, until they have discovered some of the most beautiful and oldest vineyards in the area.

The project is named after Maria, Tara and Neil. Particular note goes to the packaging of Matane: which pays homage to Salento and depicts one of its symbols, a traditional local dance called pizzica. In ancient times, pizzica was a ritual dance for Dionysus (pseudonym of Bacchus), the god of wine: a legacy of nearby Greece and the first settlers of Puglia. 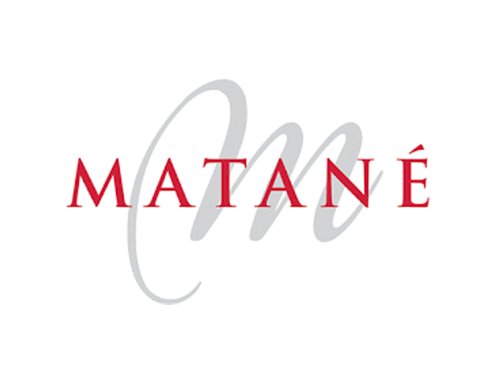