Lambrusco is the best-selling Italian wine in the world and is currently undergoing a renaissance as wine critics and consumers finally realize that, despite all its youthful charm and carefree exuberance, Lambrusco should be taken very seriously. When Gustinvest decided to include a quality-oriented Lambrusco, Molo 8, in its list, we chose a winery with a great history, founded in 1921, as a producer.

“Molo 8” was an ancient quay suspended on a lake from lost time. Legend has it that on this quay the local youth declared their love to the girls; the lake dried up, the pier on the mainland was rebuilt to keep the enchantment of love intact. 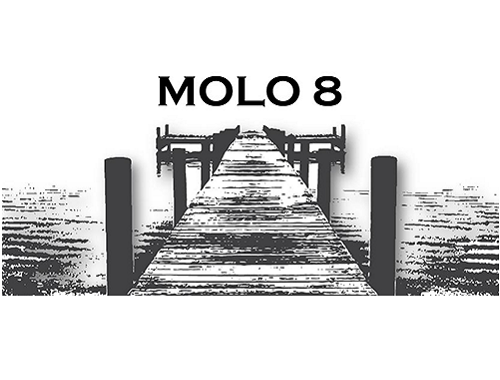