Set against the Musìta hillside, in the district of Salemi, heart of the Belice Valley, is a winery founded by Don Ignazio Ardagna, five generations ago. Those were the late 1800s and Don Ignazio planted his first, tiny vineyard on the Musìta slopes – native, bush-trained Catarratto whose golden fruit would lead to further goals and to a dream come true. Ignazio’s son Domenico, then his grandson Giuseppe, in turn, cultivated this gorgeous land, though at first, they poured their fruit into the local cooperative. Giuseppe Ardagna, however, was not content with the cooperative’s good wines. He dreamed that his children and grandchildren would one day tell the story of Musìta as Ignazio had meant it to be told; expressing the hill’s tremendous quality potential to its full extent. Today, Ignazio and Giuseppe’s aspirations have been realized: the family has not only purchased the hillside winery that at one time belonged to the cooperative; they have also renovated and extended it, all the while expanding total Ardagna acreage under vine to nearly 125 acres (50 hectares). The estate is entirely family-run and every stage of the process is supervised by expert agronomists and enologists. The Musìta mission is to showcase the unique qualities of their terroir. 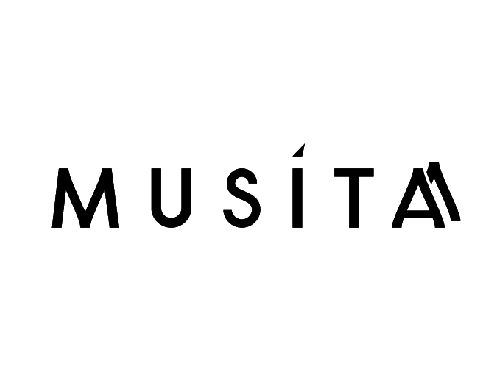