Novaia means new courtyard, a new settlement in the valley. A villa was built here in the fifteenth century. The Vaona family came to live in it in the eighteenth century and still lives there today. At the end of the nineteenth century Paolo Vaona started making and selling bottles of wine.

He started with Valpolicella and Recioto, soon appreciated not only locally but also on the national market. The winery was passed on to his son Bruno, who unfortunately died at a young age leaving his two young sons Gianpaolo and Cesare orphans. They had no other choice but to interrupt the winemaking activity that their grandfather had started and continue only with grape production.

Giampaolo studied oenology and in 1973 he and his brother Cesare decided to resume the business for which their family had gained fame and popularity. The two brothers reopened the winery and chose the name Novaia for the new enterprise. A small good quality production which grew and achieved acknowledgements in the ’80s and ’90s.

In 2005 the fourth generation arrived: Marcello (Gianpaolo’s son) and Cristina (Cesare’s daughter). With them the farm started its conversion towards organic production, begun in 2011 and ended with the 2014 harvest and the certification of the vintage of that year. 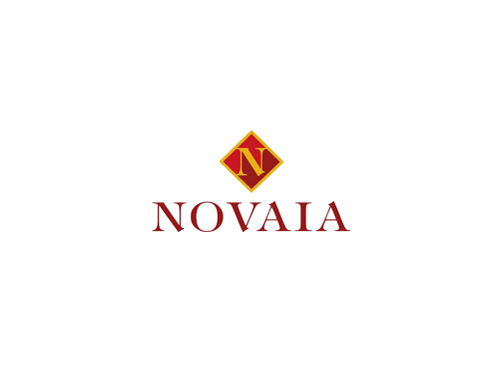